How to become a nail technician?

If so by now you’re probably thinking that heck you’re actually pretty darn good at it… And so you are now searching the world wide web wondering what does it take to become a licensed nail technician.

In today’s video we’ll be covering the first few steps to going pro as a nail tech.

Well Hey there, I am Paola of Paola Ponce Nails.com , and today we’re going to be going through the few steps of the journey to becoming licensed as a nail tech.

So first off, I am a licensed nail tech. I have been both in the state of California and also in Indiana. I have been licensed as a nail tech since 2013 and it has been quite a journey. And in fact, licensing and schooling is the easiest part of this whole process so relax you definitely will not be signing up for medical school when you take up a nail technician program.

Now, I am using the term “nail technician” but you can also say ‘manicurist’, and essentially these both are legally recognised terms to describe the “beautification and grooming” process of the nails on both hands and feet here in the states.

Now I am mentioning a nail technician program, but I do want you to know that there are actually 2 other ways to become licensed and there is actually, believe it or not, a state that does not require nail tech licensing at all, and that state is Connecticut. Although it seems that as of this year for OBVIOUS 2020 reasons the health department will be getting involved in at least the hygiene management of nail parlours in Connecticut, including nail salons.

So ok, ok! How to become a licensed nail tech.

First off, the answer to this question actually strictly depends on your state. Oh yes, like many occupations like lawyers and doctors,that require licensing, the guidelines towards that licensing are strictly set forth by the state in which you plan to do business in.

But in most states, it starts with meeting basic requirements such as age, and level of schooling. In most states you must be at least 16 years of age, and have completed minimally a GED or High School Diploma.

After meeting these 2 baseline requirements…

Traditionally, you would join a nail technician program that would generally range from as low as 200 hours to as high as 750 hours, but I find that for most states the average is more like 400 hours, which is roughly about 3 months (5 days a week, 8 hours a day) which is what it took me to complete my program. Yes. you can attend on a part-time basis but you would then be pushing your completion of the program to about 5 months.)

Now I mentioned earlier that there are 2 other ways other than going traditional and entering a  manicuring program.

And here they are…

One of these ways is to become an apprentice. When you are an  apprentice you essentially are learning from a licensed nail tech who is willing to coach and mentor you under her wing for whatever certain amount of time your state requires for licensing.

Ok, so this option sounds super fun! Right? I mean nails are something that you want to DO more than you probably ever want to read about. But here are 2 annoying setbacks to this option.

#1 No all states allow for licensing via an apprenticeship. In fact, roughly less than a third of all states do.

#2 When it is permitted the hours requirement is usually double, so it can take twice as long to become licensed. So for example, if your state already requires on the higher amount of hours, say 750, then you will actually have to complete about 1400 hours, which in California, that’s pretty much a cosmetology program, and at that point I would actually take the route of being licensed in cosmetology which is the umbrella license for just about any beauty service you would want to do, ranging from hair to to toes and everything in between. But hey, apprenticeship may be totally worth it for you if you are in no rush to be licensed, and/or you desire to work for a booming influencer-type nail tech.

Now, the second additional and much less popular way to become licensed is via  a hybrid nail tech program, i.e. one that allows you to take classes both online and via in-person.

Now I am pretty sure that every state requiring licensing most likely requires in-person testing.

However, especially during this new era we are living in, some and probably most of your program will be online, and whether this learning structure is here to stay permanently is a pretty good question, and I certainly wouldn’t  be surprised if it does indeed stay.

Otherwise hybrid learning for nail licensing can actually be most probably found via a community college vs a private beauty school. SO do check your local community colleges to see if a nail tech program is available.

And by the way! This may be the most affordable route to nail school. That is, finding it in your local community college, and even a few high schools offer it to Juniors and Seniors, which I think is super cool.

Speaking of cost, nail tech licensing is probably the most affordable beauty program if you have the cash for it. It can be as low as $3000 and probably no more than $7000 in any state, but if you know otherwise, please, do let me know in the comments section.

Now, I did say most affordable if you have the cash for it because otherwise if you do have to finance your education you will probably be paying some ridiculous interest fee, as most personal or school loans tend to require. So if you cannot pay for your schooling up front in order to become a licensed manicurist, then you may have to finance your education, thereby increasing your cost I can imagine up to what… 30% maybe?

And personally I think it is a relatively easy and in most states probably outdated test. Frankly, the nerves of failing the exam, since it is still a “state”-level exam is probably the hardest thing to overcome. If nothing much has changed since I took it, you’ll just have to study your “sanitation/disinfection” protocol, and practice applying a nail tip with glue and overlaying with acrylic, which if you have zero interest in acrylic product you may find difficult. And depending on your state you may have to bring in a real person as a model also. I didn’t but I think if I would have to this would definitely have intensified my examination.

So let’s recap, To become a nail technician you must usually be at least 16 years of age, complete the equivalent of a high school program, finish an accredited nail course or apprenticeship … unless you live in Connecticut, and finally pass your state board’s examination. After this you are off to the races to either become an employee, or independent stylist. And I do hope to cover this in an upcoming video, let me know below if you are interested in this topic.

Thank you so much for watching, and if you are a new nail guru potentially seeking to go pro as a nail tech let me know what other curiosities you have about being a nail tech in the comments section below.

Have a happy day, and a productive week, subscribe and I’ll see you in the next one. 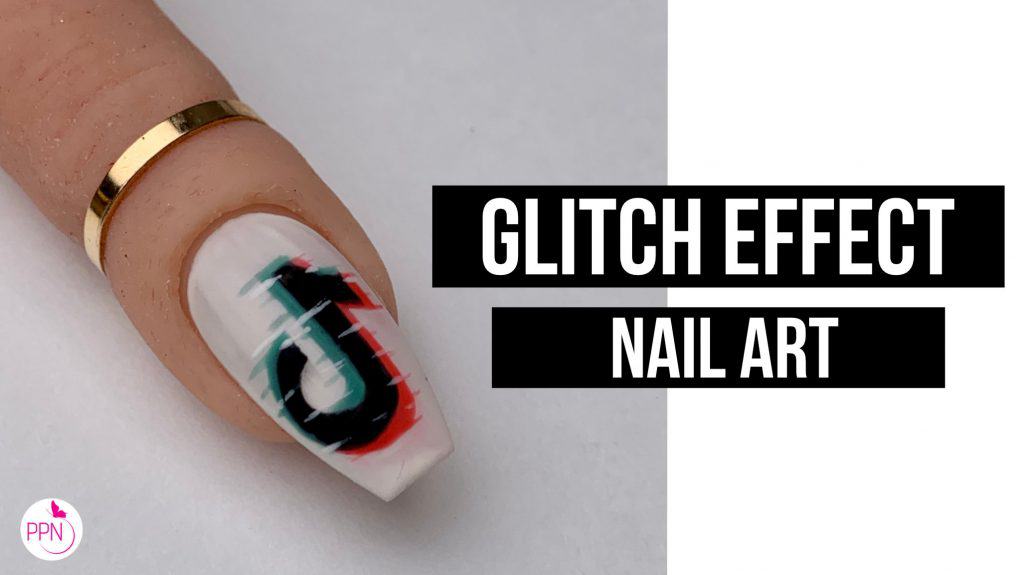